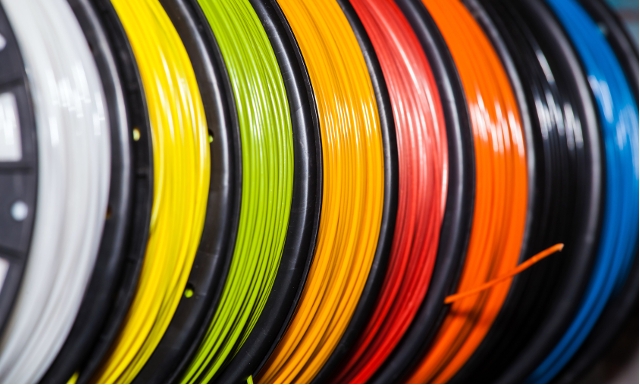 3D printing is taking the world by storm and it’s hard to find a newspaper or publication that does not mention it at some point. As big and as rapid as its growth may seem, the printing itself is still more an art then science. There are however several methods to increase your chances of success and obtaining a high quality prints.
Some of the variables you’ll have to work with are the printers themselves, software, filament, setup and last but not least, personal flare. At this point you probably already have a printer or one in mind so we’ll start off with choosing a good filament.

With the large selection of filament hitting the market and variety of venders out there it can be hard to find that perfect one that suits you without wasting money and time to find it. I can’t tell you what company to go with, I’ll have an unfair bias since I run a filament company myself. Just don’t go cheap, you will get what you pay for and it’s more times then not, cheap for a reason.

Some of the things you need to be cognizant of when choosing filament is diameter and diameter consistency, moisture, consistent viscosity and debris in the filament itself.

Lets start with filament diameter; 3mm vs 1.75mm. I personally feel 1.75mm is superior and here’s why. It’s more common on the market and is a fresher quality plastic. it’s generally newer and rotates out of retailers inventory quicker resulting in newer product to be made and to be replaced on shelves. It seems to have better extruding and retraction and generally a better flow of plastic. Now this make sense since the extruder stepper motor requires more revolutions to extrude the same amount of plastic as 3mm resulting in higher precision and better control of flow. Regardless of the size you choose the diameter should be consistent and round throughout. Many printers now have spring tensioners in the extruders so small variations in diameter such as -/+.03mm aren’t much of a problem.

Another concern is moisture and this is usually due to poor packaging and or stored too long out of packaging. Plastic will absorb moisture from the atmosphere relative to the humidity and duration of exposure. You’ll recognize moisture in the filament if you get splatter and spiting at the hot-end due to water very quickly turning to tiny expanding pockets of steam. Ultimately this leads to poor prints and bad layer adhesion.

Impurities in the plastic is the biggest issue when choosing filament. Chemical impurities leads to poor melted plastic viscosity and debris will plug up the extruder nozzle. A plugged up nozzle is a big setback! Not only will the print fail costing time and money but it could also means taking the extruder apart and cleaning in out. There seems to be a direct correlation between cheap filament and plugged nozzles. Though you understandably may be trying to save money on filament, cheap filament may inadvertently cost you more money in the end. Typically if you choose a well rated decently priced filament you’ll be ok and save yourself a lot headaches.